BURLINGTON, Vt. (WCAX) After one season at Gutterson Fieldhouse, the Vermont Bucks won't be playing at UVM...or anywhere else in 2018.

The arena football team won the Can Am Indoor Football League in its inaugural 2017 season and was slated to join the American Arena League this spring. Founder Tim Viens agreed to sell the team to Kyle Jennings and Tom Sturgis, but the new league announced via Facebook that Jennings and Sturgis do not plan to field a team this season.

There has been no word as of yet as to whether the team will return in 2019. 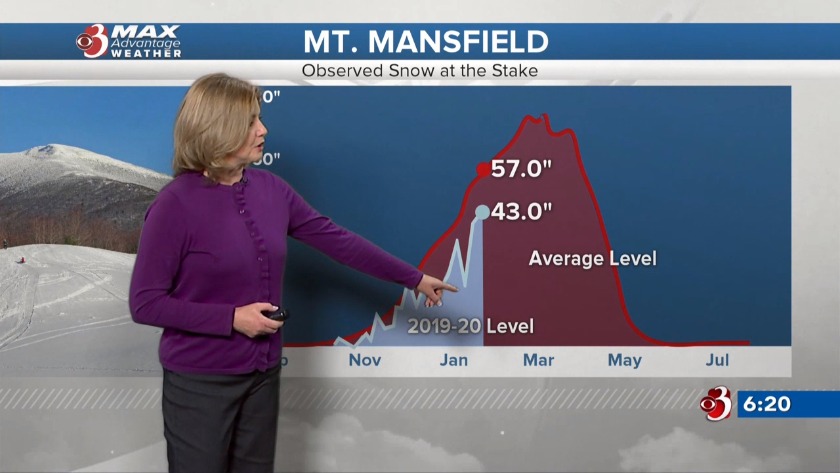 Video: What you need to know about the coronavirus 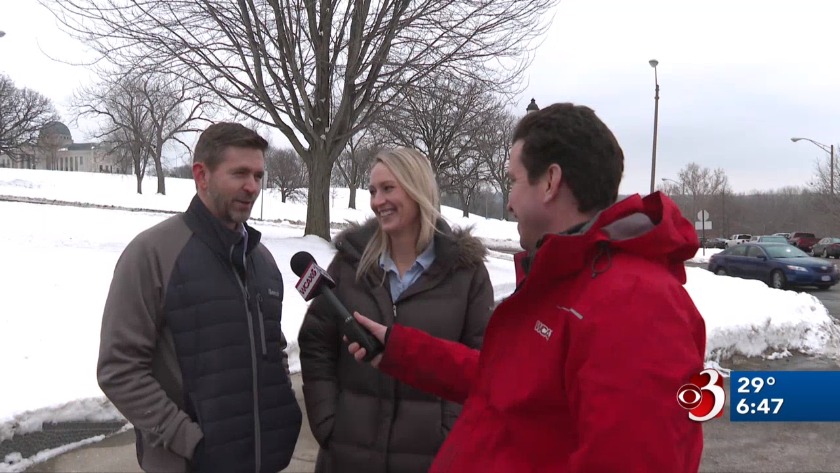 Video: What do Iowa voters know about New Hampshire?

Video: What you need to know about the coronavirus

Video: What do Iowa voters know about New Hampshire?

Viewers with disabilities can get assistance accessing this station's FCC Public Inspection File by contacting the station with the information listed below. Questions or concerns relating to the accessibility of the FCC's online public file system should be directed to the FCC at 888-225-5322, 888-835-5322 (TTY), or fccinfo@fcc.gov.